The DaVinci Institute is home to some of the world’s most visionary thinkers, innovators, and entrepreneurs. Each are seasoned veterans with rare insights and expertise that give them the ability to customize talks around specific themes inside unusual industries. To find out more, either fill out the form on the Contact Page or contact Micale Medina at 303-666-4133 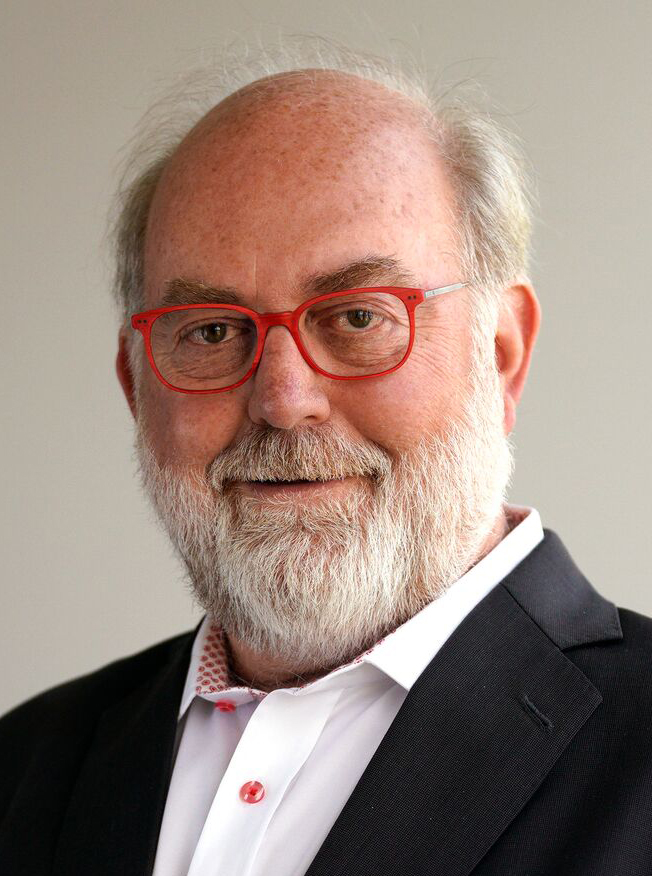 Thomas Frey is currently Google’s top-rated futurist speaker and IBM’s most award-winning engineer. As Founder and Executive Director of the DaVinci Institute, Thomas has built an extensive following around the world based on his ability to uncover unique insights into the future, and describe the enormous opportunities that lie ahead. Having started seventeen businesses himself and assisting on the development of hundreds more, the understanding he brings to his audiences is a rare blend of reality-based thinking coupled with a clear-headed visualization of the world to come.

Thomas has been featured in thousands of articles for both national and international publications. Each year his talks touch the lives of tens of thousands of people with his unique brand of customized presentations designed specifically around the needs of each and every audience. 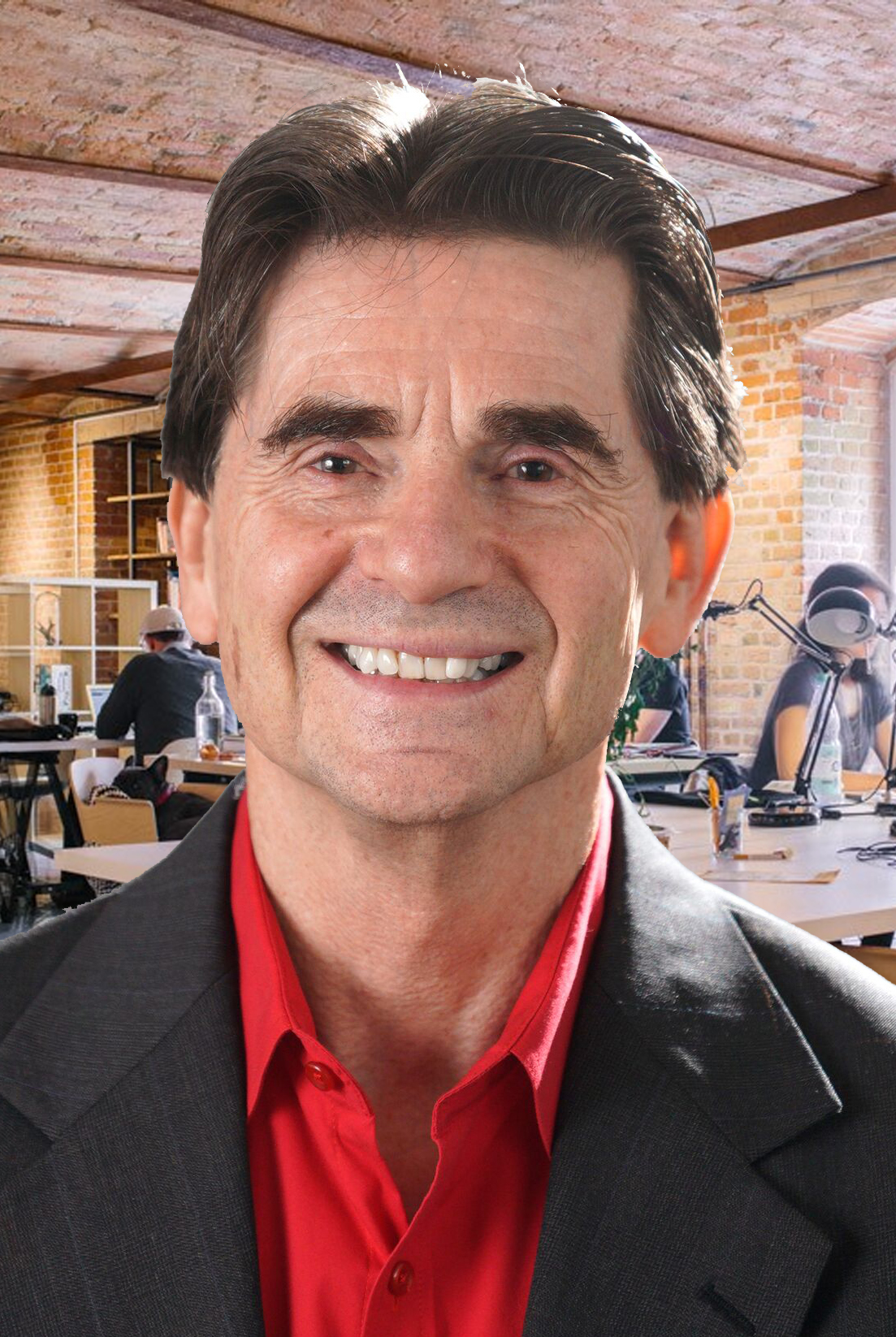 Michael Cushman is a Sr. Fellow and Director of Strategic Futurism Consulting at The DaVinci Institute. He believes the future is coming much faster than people think, but not so fast that we can’t prepare. To avoid becoming dinosaurs in our own lifetime, Michael advocates everyone learn the most important skill of the 21st century, foresight. “We need to see what’s coming and align today’s decisions, plans, and investments with the future, whether planning a career, a business strategy, or a smart city.”

Michael’s business career includes projects in the USA, Europe, and Asia, working in strategy, innovation, and transformation. Michael’s expertise includes winning multiple “Product of the Year” awards, patents for improving the rate and retention of learning, and successfully introducing profitable technology and innovations at over 50 companies, including Fortune 500 companies such as Verizon, BT, Revlon, and Chevron. In his role as an executive, Michael served in leadership positions at several tech startup companies on their way to market success. He is a sought out expert and has appeared as a spokesperson on local and national TV. He often speaks on the power of foresight as competitive advantage for professionals, businesses, and investors and the future of a variety of industries and technologies. 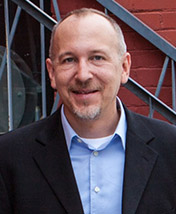 Brian Baker is the managing partner of First User Group, one of the most influential Product Strategy and Design firms in the world today. Mr. Baker has won several industry awards, including the coveted ‘Best of CES,’ ‘Red Dot,’ and ‘Best of’ awards from Forbes, Yahoo, and Wired magazines. He also acts as a judge for the CES Innovation Awards and evangelizes great products in talks across the globe. His clients include Ikea, Toyota, Home Depot, Ford, Spotify, Sony, LG and other industry leaders.

Trent Fowler leverages his background in cognitive psychology, training in data science, experience teaching overseas, and years of research into the social and technological forces driving global change to shape his views on the future. He has honed his speaking and analytical skills by giving presentations to technical audiences on two continents, and by writing extensively on neuroscience, artificial intelligence, the future of education, economics, fintech, and dozens of other subjects.

Let him bring his unique insight to your event today. 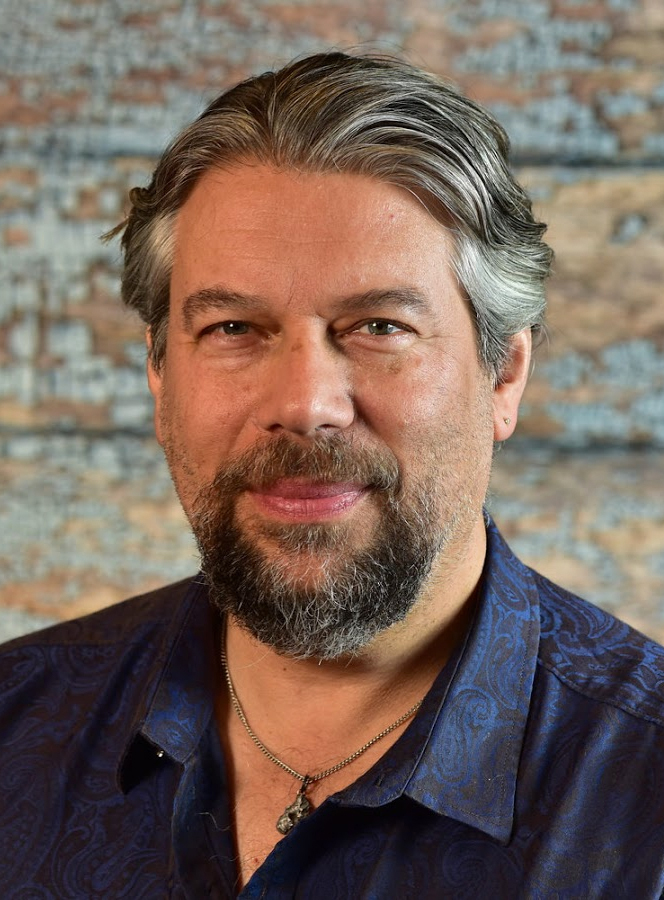 Dave Taylor has been involved with the Internet since 1980 and is widely recognized as an expert on both technical and business issues. He is the author of 24 books.

Dave is an expert at helping companies reimagine their business with the latest web-based capabilities, reinvent their products, and embrace the potential of new media approaches to problems-solving.

As a storyteller, Dave is a master of the written word, video, public speaking, and teaching. Every keynote brings an unusual mix of humor, fascinating insights, keen observations, and entertainment.