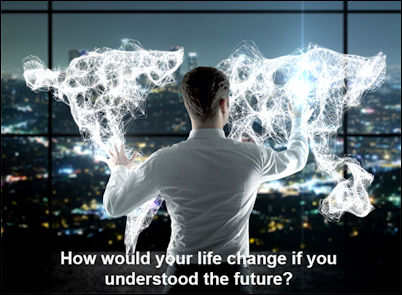 How would your life change if you understood the future?

A little over two years ago, I introduced a new anticipatory thinking tool called “situational futuring” as a way to gain better insight into the world ahead.

The way I’ve been describing it, situational futuring is a micro-futuring process that positions a single technology, specific idea, or what-if condition inside a future time slot. Through the use of situation-specific scenarios, it builds a growing body of understanding around that topic.

After several test runs I began to realize how difficult it was to develop the “situational” storylines to paint the broader picture, so I made a few changes.

As I worked through a series of alpha and beta stage tests, I concluded that it still needed a few more parameters to improve usability.

For this reason, I’ve added simple use case boundaries to help first time users grasp the significance of its potential.

As a staring point:

Then Ask “How will it affect” or “what happen to”:

As you step through the list, jot down all answers that come to mind. Very often your thoughts will be framed around additional questions, so be sure to add those as well. With enough well framed questions, the answers will follow.

I describe this process as “mining for epiphanies.”

The elements in this list have been carefully chosen to push each person’s thinking in multiple directions, far beyond their normal limitations.

As we struggle our way through each question, forcing our mind to look into the foggy dark places it normally doesn’t want to go, we will hopefully begin to uncover brilliant insights.

With enough of these insights, our narrow perspectives become much wider, until we begin to grasp the situation in its entirety, or at least widely enough to ask important new questions.

Cause and Effect Relationships

Our lives are filled with cause and effect relationships. While these are typically far more complicated than a simple one-to-one relationship, for the purpose of this exercise we will limit it to simple answers about simple relationships.

With enough practice you will be able to describe a complex cause-and-effect relationship in greater detail, but that will come later. 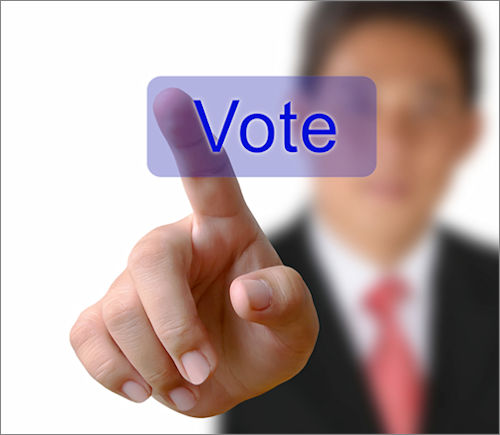 How will electronic voting change our elections?

We will start with a bit of a technical description. Blockchain is a distributed database that maintains a continuously growing list of ordered records called blocks. Each block contains a timestamp and a link to a previous block. Through this rather simple design, blockchains are inherently resistant to modification of the data, and once recorded, the data in each block cannot be altered retroactively.

For this reason, there is a strong likelihood that blockchain can be used to develop an electronic voting system, where votes can be cast easily through any electronic device, and each vote can be crosschecked and verified through a number of algorithms, opening the doors for an entirely different kind of election process.

To help expand our thinking, I’ve created this scenario.

Ten years from now the Norwegian Nobel Committee decides to use a different process for awarding the Nobel Peace Prize. After receiving roughly 250 nominations for the award, the committee narrows down the field to just four names.

Working with a new super-secure blockchain voting system, the Committee embarks on holding the world’s first global election to not only select the winner of the Nobel Peace Prize but also promote peace around the world. The election process will help draw attention to their efforts.

PRE-TESTING: Electronic voting will open the doors for pre-testing the voters. The voting process will still be based on one-person-one-vote, but the votes only count if people understand what they are voting on. By using a series of rudimentary questions to demonstrate subject matter competency, people will be qualified to vote. In this scenario, two simple questions are asked about each candidate to demonstrate basic subject matter proficiency. Pretesting also serves as an extra security measure against hackers.

Allowing a 60 day period for “campaigning” to occur, all votes are cast within a one-day period, with the winner announced the day after all of the votes are in. During this time, people in 84 different countries cast a total of 750 million votes.

As a result of this process, the winner instantly becomes the most recognizable person on the planet…. more famous than presidents, kings, or other world leaders.

Also, as a consequence of this process, the Norwegian Nobel Committee is dramatically elevated in stature and influence, the Peace Prize has become the most coveted award on earth, and the pursuit of peace becomes a global obsession.

With this use-case scenario in mind, how will an electronic voting process such as this change the world over the next 20 years?

NOTE: The answers below are intended to reflect the brainstorming process. Responses will range from comments, to half-baked ideas, to questions that serve as placeholders for more thinking in the future. If you can’t think of an answer at the moment, or think nothing will change, make a statement to that effect. Best done in groups with other creative thinkers.

What Happens to Entrepreneurs? 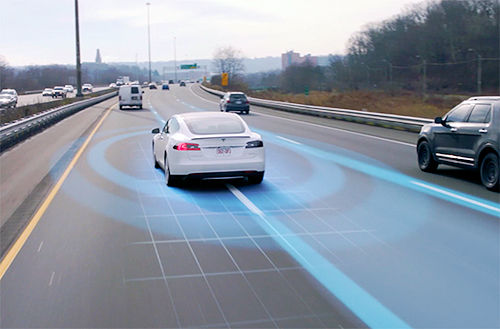 How will driverless technologies change society over the next 20 years?

As driverless technologies progress, there will be less and less need for human oversight. Eventually we will achieve fully autonomous cars where we can summon a car whenever we need it and car ownership becomes a thing of the past.

First generation vehicles like these will come with a variety of regulator issues and technical problems few can anticipate. But as with all early stage technologies, each of these problems will be dealt with as they arise.

Realistically though, the U.S. has 253 million vehicles (129 registered cars) at an average age of 11.4 years. How long will it take to replace this many cars and what happens to all the old cars?

How will driverless technologies change society over the next 20 years? 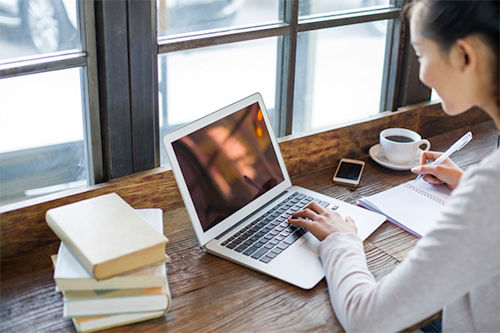 Will there be a micro college in your future?

Technology is automating jobs out of existence at a record clip, and it’s only getting started. But at the same time, new jobs are also coming out of the woodwork.

At the same time, every new technology creates a need for more training. Very often it ends up being niche learning that takes place in-house with existing employees. But we’re also seeing a number of new industries driving the need for huge new talent pools that currently don’t exist.

In these types of industries, it’s no longer possible to project the talent needs of business 6-7 years in advance, the time it takes most universities to develop a new degree program and graduate their first class. Instead, these new skill-shifts come wrapped in a very short lead-time, often as little as 3-4 months.

All this is setting the stage for a massive new micro college industry with immersive training done in short periods of time.

How will micro colleges develop and evolve over the next 20 years?

Thinking about the future is hard. It works muscles in your brain that rarely get exercised.

Situational futuring is a very demanding process, forcing you to look at scenarios from a variety of different perspectives.

As you step through these questions you’ll begin to learn not only about the future but also about yourself.

My goal in showing these examples has been to illustrate the process. I would hope you come up with entirely different responses, and maybe even different questions.

The checklist itself is only guide. Once you do it a few times you’ll want to add your own tweaks, so feel free to come up with additional topical areas.

If you work with a group of people, you’ll be amazed at the diversity of answers.

We all have blindspots and after a few iterations you will quickly realize some of your own limitations.

Naturally, every forward thinking protocol has its limitations and this is no exception.

After you work through the process, please let me know your thoughts. It’s a work-in-progress and I’m very interested in your feedback.