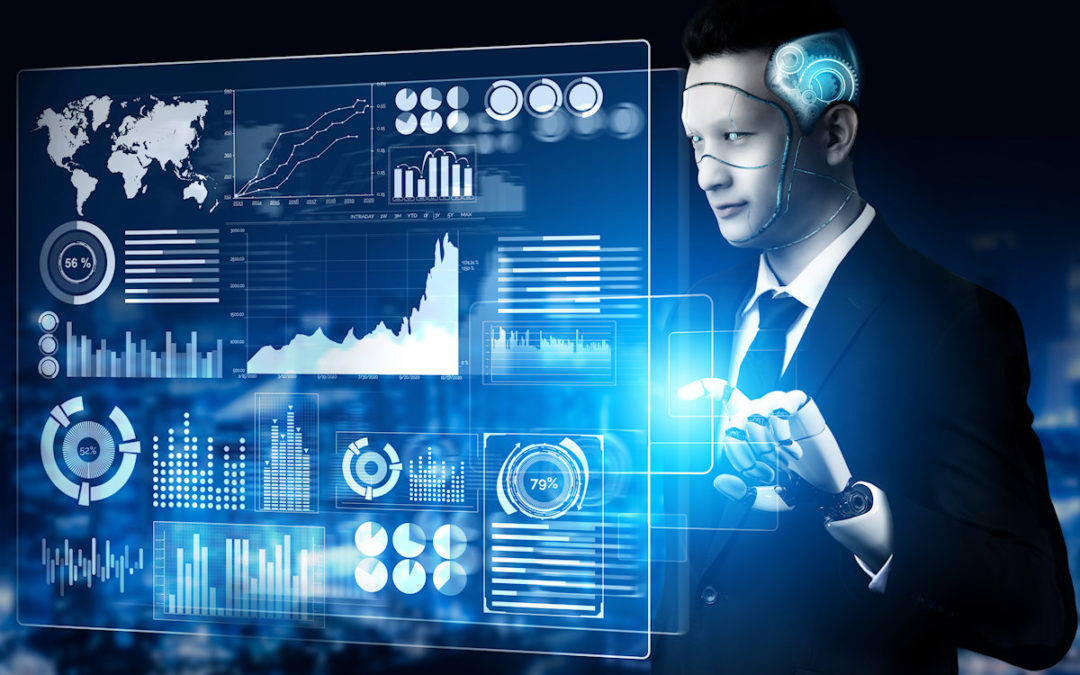 Elon Musk has given us nightmarish warnings about how AI could become “an immortal dictator from which we would never escape.”

And now we hear about GPT-3, created by OpenAI, a research business co-founded by Elon Musk. Since GPT-3 has been described as one of the most important and useful advances in AI in many years, does that mean we’re nearing the tipping point where Musk’s prediction will come to pass?

GPT-3 stands for Generative Pre-trained Transformer 3 – the third generation of this tool.

It’s a “language prediction tool” whose algorithms can find answers to questions based on context, semantics and an incredible database of content: 570gb filtered data from CommonCrawl (45TB of compressed plaintext) derived from massive Internet datasets, including Wikipedia. Its power comes not only from its algorithms and database, but reportedly the largest neural network created to date.

When GPT-3 is confronted with a question or a request, it mulls likely answers, weighs the probabilities of the correctness of each one, and then delivers the output that it predicts will most likely be correct.

The context for GPT-3

GPT-3 is certainly a major step forward when it comes to the creation of content. When you read some of the answers it has offered, it can sound almost professorial. Even HAL-like.

The more complex the task, though, the less likely GPT-3 is to produce a cogent and on-point answer or content product. That’s not to say it won’t get better and better in subsequent versions, though.

Just in terms of capacity, the overall GPT language prediction model program still has quite a ways to go before it can match the human brain. GPT-3 has 175 billion parameters (i.e., synapses), while the human brain has between 100 and 1,000 trillion. But, again, given enough time, anything can and will be scaled.

That’s the million-dollar question for sure. And my short answer is “No.”

While AI will indeed displace tasks performed by some workers, forcing many jobs to be redefined, it won’t replace entire jobs. At the same time, it will give entrepreneurs an entirely new set of tools for creating countless new businesses with countless new jobs.

Regardless of scaling, there is a somewhat amorphous barrier that cannot be crossed.

Some would consider it a spiritual barrier – for example, a “soul” – that cannot be replicated in an AI construct. Others would say there’s a barrier between being “machine-smart” and the concepts of “wisdom,” “sense,” or “intuition” – things that cannot be captured or encompassed in bits and bytes.

I see this barrier to some extent in terms of consciousness and self-awareness. AI can mimic a human essence (some of GPT-3 essays certainly seem like the work of a clever, self-aware being) but that’s programmed consciousness, not true consciousness.

At this point, AI cannot:

Another way of looking at this uncrossable barrier is the fact that humans are the original version. We created the tools that created AI. AI still has not been able to create a human being and therefore cannot replace a human being.

AI will, though, become much more human-like over time. In some scenarios, it will disagree with us, chide us, nag us, joke with us, and come across as the annoying smarter “friend” in the room. We’ll may just have to live with it, and perhaps even embrace it, as an extension of ourselves. 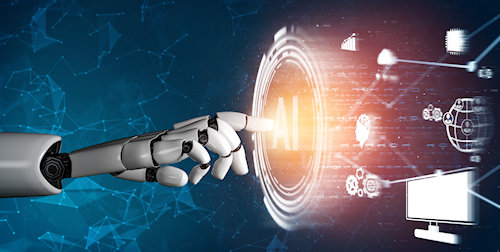 The Place for AI

By its nature, AI decisions cannot be influenced by emotion. Many would say that’s an asset, and in a lot of use-cases it is, such as reading an MRI or forecasting economic conditions. But when it comes to other decisions or tasks, emotion and even morality certainly will be a crucial element in our decision-making process.

To Elon’s point at the top of this piece, AI certainly has the potential to become an unwelcome “dictator” in our lives, but only if we let it circumvent normal fail-safe measures, and rely on it excessively in areas where human sensibilities should also weigh in.

AI will continue to take on new, and increasingly complex tasks for us. GPT-3 was a major leap in that direction, into some realms we thought could only be handled well by humans.

As such, it may be a threat to the livelihoods of mathematicians, translators, and copywriters, but talented people will always have a way of redefining their role!